PDO for $1.2B Nova Project Gets Green Light 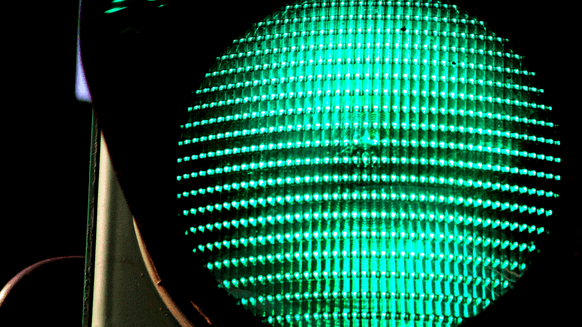 Wintershall Norge reveals that the plan for development and operation for the Nova project has been approved by Norway's Ministry of Petroleum and Energy.

Wintershall Norge AS revealed Monday that the plan for development and operation (PDO) for the Nova project has been approved by Norway’s Ministry of Petroleum and Energy.

The approved development solution for the Nova field involves two subsea templates, located on the ocean floor, tied back to the nearby Gjoa platform. The PDO was submitted to the ministry on May 16.

“This is another important landmark for Wintershall Norge. We believe in Norway and we are showing again through the Nova development that we are prepared to back up our commitment with investment,” Hugo Dijkgraaf, Wintershall Norge managing director, said in a company statement.

“Good dialogue with the Norwegian authorities is a crucial component of our success in this country. We regard this approval as recognition of our ability to deliver projects on the Norwegian Continental Shelf,” he added.

Nova was discovered in 2012 and is situated in the northeastern North Sea, approximately 12 miles southwest of the Neptune Energy-operated Gjoa platform.

Investment in the Nova development is estimated at around $1.2 billion (NOK 9.9 billion). Recoverable reserves of the field are estimated around 80 million barrels of oil equivalent, of which the majority is oil. The planned production startup for Nova is in 2021.

In February, the company announced that it had awarded two “major” subsea contracts for the Nova field. A subsea production system contract went to Aker Solutions AS, while a pipeline and subsea construction contract went to Subsea 7 Norway AS.

Wintershall, a subsidiary of BASF, describes itself as Germany's largest internationally active crude oil and natural gas producer. The company has a workforce in excess of around 2,000 employees from more than 50 nationalities, according to its website.

Last week, Wintershall’s website revealed that BASF and LetterOne had signed an agreement to merge their respective oil and gas businesses to create Wintershall DEA. Closing of this transaction is expected in the first half of 2019, subject to approvals of merger control and foreign investment authorities as well as mining authorities and the German Federal Network Agency.