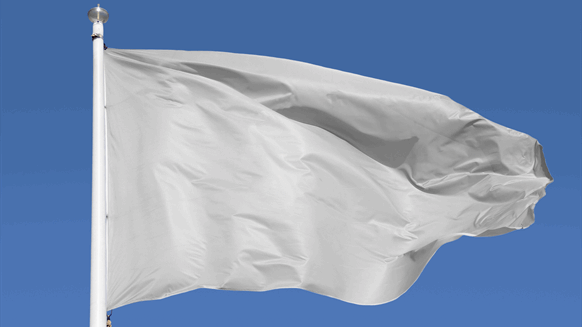 Paulson, one of Callon’s top shareholders, made the announcement Monday, saying it “no longer opposes the proposed acquisition of Carrizo and will vote its shares in favor of the transaction.”

Paulson had previously said Callon was overpaying for Carrizo and blasted executives’ compensation for the deal.

Paulson said that while it believes that a pure Permian-focused producer would be a more attractive alternative, it respects that different shareholders might have different viewpoints on this matter. As such, although Paulson no longer opposes the transaction, it has reduced its investment position in Callon.