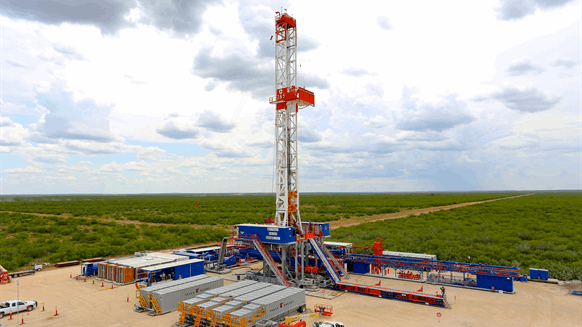 Patterson-UTI will add the land rigs via its pending $295 million acquisition of Pioneer Energy Services Corp. (OTCPK: PESXQ), which it announced Tuesday.

“As a leading provider of contract drilling services in the United States, we are proud to announce this transaction,” Patterson-UTI CEO Andy Hendricks remarked in a written statement emailed to Rigzone. “Pioneer’s high-quality fleet of 17 drilling rigs in the United States, of which 16 are super-spec, will be a valuable addition to our business. Additionally, many of these rigs are capable of substituting cleaner-burning natural gas for diesel, a technology that is becoming increasingly important to operators for reduced emissions.”

According to Patterson-UTI, the acquisition deal will retire all of Pioneer’s debt. Moreover, it stated the agreement calls for issuing up to 26,275,000 shares of Patterson-UTI common stock plus a $30 million cash payment. In addition to growing Patterson-UTI’s U.S. super-spec rig fleet to 166 units, nearly one-half of which will be able to run on alternative power sources, the transaction will expand the firm’s geographic footprint internationally with the addition of eight pad-capable rigs in Colombia, Patterson-UTI noted.

Hendricks pointed out that Pioneer has worked in Colombia for 14 years with an experienced operations team and well-established infrastructure.

The boards of Patterson-UTI and Pioneer have unanimously approved the transaction, stated Patterson-UTI, which added that it has struck an agreement with stockholders who represent approximately 88% of Pioneer’s outstanding voting power to vote for the deal.

Patterson-UTI stated that it anticipates closing the transaction in the fourth quarter of this year, adding the agreement awaits regulatory and Pioneer Energy Services stockholder approvals.