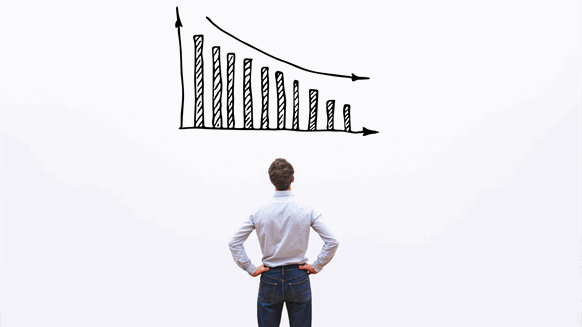 Executive compensation for 2020 has also been reduced by more than 50 percent.

Patterson-UTI Energy Inc., in response to reduced demand for oil and refined products, revealed several updates to its operations for the year. Its revised action steps include the following:

"Patterson-UTI has effectively responded to other downturns in its more than 40-year company history,” Andy Hendricks, Patterson-UTI's Chief Executive Officer, said in a written statement. “While the circumstances leading to this downturn may be different, our response will be guided by the same principles that have guided us through previous downturns.  Patterson-UTI's conservative balance sheet philosophy and history of scaling the business during previous downturns has resulted in our emergence as a stronger company.  We believe that this time will be no different.

"While our drilling rig count was not significantly impacted in the first quarter, we do expect meaningful declines in April.  Pressure pumping activity levels responded more quickly, with a significant decline in the later part of the first quarter. We have initiated strategic actions for the lower activity, including reducing direct operating costs in line with activity declines, reducing SG&A expenses and other support costs, and closing several facilities.  Our cost structure remains highly variable and scalable based on activity levels.”