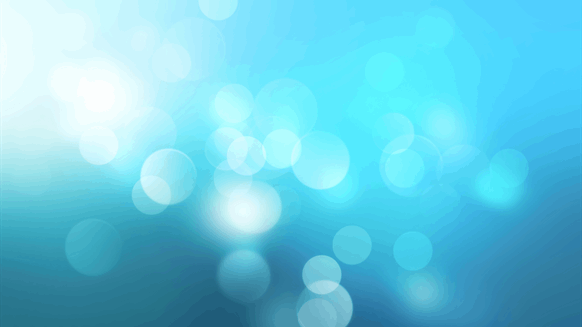 Success at Krabdagu could materially increase the scope and scale of a development in the central portion of Block 58.

APA Corporation has described the Krabdagu-1 oil find, which was announced earlier this week by TotalEnergies, as “promising”.

“The promising discovery at Krabdagu is another important step toward achieving our first final investment decision in Block 58 offshore Suriname, and we look forward to continuing our exploration and appraisal programs,” John J. Christmann IV, APA’s chief executive officer and president, said in a company statement.

Also commenting on the find, Tracey Henderson, the senior vice president of exploration at APA Corporation, said, “we are very pleased with the Krabdagu exploration well, which confirms our geologic and geophysical models and de-risks additional prospects we have matured in the area”.

APA Corporation highlighted that the Krabdagu-1 exploration well, which it owns a 50 percent stake in, was drilled to an approximate depth of 17,300 feet. The company noted that the well was designed to test multiple stacked targets in Maastrichtian and Campanian intervals.

In November last year, APA Corporation stated that success at Krabdagu could materially increase the scope and scale of a development in the central portion of Block 58. The company said at the time that it envisions a potential black oil development hub that would accommodate production from Krabdagu, Sapakara and Keskesi.

2021 An Important Turning Point for APA

In its full year results statement published this week, Christmann IV noted that 2021 was an “important turning point for APA with several key financial and operational accomplishments positioning us very well for the future”.

“We generated approximately $1.8 billion in free cash flow and significantly strengthened our balance sheet, reducing upstream net debt by $1.2 billion. We also implemented a robust capital return framework, as we repurchased 8.5 percent of outstanding shares in the fourth quarter and raised the dividend twice during the year,” Christmann IV added in the statement.

“The modernized production sharing contract in Egypt, which we finalized in late December, provides a foundation for increased investment and long-term production and free cash flow growth in one of our most important operating areas,” he continued.

“Additionally, the discovery we announced … with our Krabdagu exploration well in Suriname marks another important step on our path to a first oil development in Suriname,” Christmann IV went on to state.

APA Corporation’s subsidiaries have operations in the U.S., Egypt’s Western Desert and the United Kingdom’s North Sea and exploration opportunities offshore Suriname, the company’s website highlights. In 2021, Apache Corporation moved to a holding company structure under APA Corporation and APA acquired the Suriname and Dominican Republic subsidiaries from Apache.