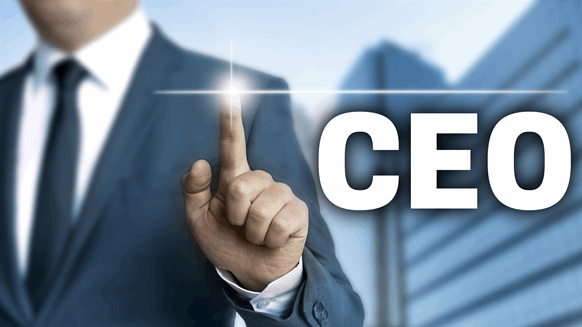 The appointment is one of several key announcements from the company during the past several quarters.

Parker Drilling Co. has appointed Sandy Esslemont as President, Chief Executive Officer and board member. He succeeds Gary Rich, who retired from the company at the end of 2019.

Gene Davis, Chairman of board, said, "With a track record of creating value for multiple companies and across industry cycles, we are confident that Sandy has the vision, experience, deep knowledge of our business, and leadership qualities to propel the company forward, and we look forward to working with him."

Esslemont has more than 37 years of international oil and gas industry experience in drilling operations, petroleum technology, and executive management. He has held leadership roles at privately held, publicly-traded, and venture-backed companies in roles based in the U.S., Africa, Asia, Europe, Australasia, and the Middle East, the majority of which are in the oilfield services and related industries.

Prior to joining Parker, he was the CEO for Abrado, a Houston-based company he helped found, and before that was CEO and Chairman of SensorTran Inc., which was sold to Halliburton under his leadership.

The appointment is one of several key announcements from the company during the past several quarters. Under the weight of market conditions and volatile commodity prices, at the end of 2018 the company filed for Chapter 11 bankruptcy to reduce two-thirds of its debt.

Last month it also initiated plans to delist its shares from the New York Stock Exchange and reduce its number of individual shareholders to less than 300.