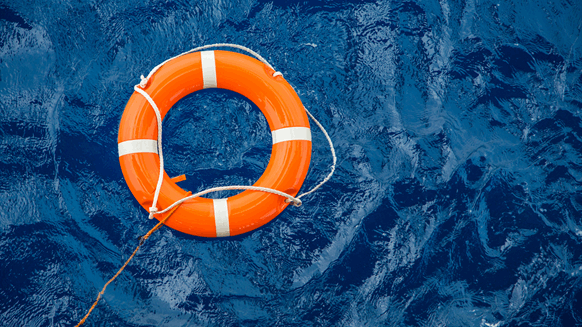 The MSTA highlighted that, within the northern Indian Ocean area, the M/T Pacific Zircon reported an explosion at the stern area while in transit southbound offshore Oman. While unconfirmed, the narrative of the incident significantly lends itself to the assessment of Iranian involvement, Dryad noted in the MSTA.

According to Dryad’s latest maritime security report, vessels unconnected with Iran or Israel are not assessed to be exposed to an increase in risk profile throughout the region.

In the wake of the Pacific Zircon incident, CNN announced that it had obtained exclusive images “showing the damage and debris from a self-detonating drone attack against an oil tanker off the coast of Oman”.

CNN has obtained exclusive images showing the damage and debris from a self-detonating drone attack against an oil tanker off the coast of Oman. https://t.co/LTkD3fa5s3

The images were said by CNN to have been provided by a “Western defense official”. CNN highlighted that it could not independently verify the authenticity of the photos.

Following the Zircon incident, Eastern Pacific Shipping Pte. Ltd. (EPS), which revealed that the tanker was carrying a cargo of gas oil, said there were no reports of injuries or pollution and that all crew were safe and accounted for. EPS added that there was some minor damage to the vessel’s hull but no spillage of cargo or water ingress.

U.S. Central Command has stated that an Iranian-made unmanned aerial vehicle conducted a one-way attack against the Pacific Zircon tanker.

“This unmanned aerial vehicle attack against a civilian vessel in this critical maritime strait demonstrates, once again, the destabilizing nature of Iranian malign activity in the region” General Michael ‘Erik’ Kurilla, the commander of U.S. Central Command, said in a government statement last week.