Oxy Elects Stephen Chazen to Board as Chairman 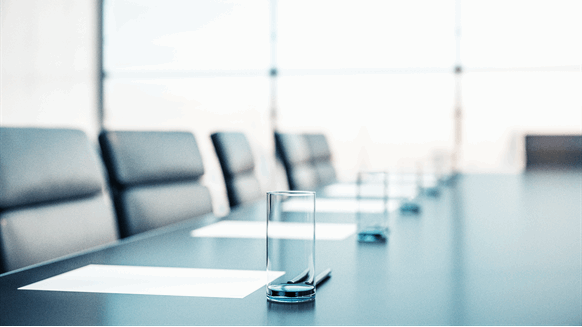 Occidental Petroleum Corp. reported that Stephen I. Chazen, Chairman and Chief Executive Officer of Magnolia Oil and Gas Corp., has been elected to Oxy’s board of directors as Chairman, effective March 18, 2020.

"We are delighted to welcome Steve back to the Occidental family at this pivotal moment for the company,” said Jack Moore, Independent Vice Chairman.

"Steve oversaw a sustained period of value creation during his more than 20 years as an executive officer at Occidental, including five years as Chief Executive Officer, and has continued to expand his skill set after leaving the company by leading a special purpose acquisition company through its initial public offering, initial business combination and emergence as a publicly-traded oil and gas exploration and production company. Steve's deep knowledge of Occidental and decades of operational and financial leadership in the industry will benefit the board and add valuable insight as Occidental continues to focus on generating returns for shareholders and managing this challenging macroeconomic environment."

Regarding his appointment, Chazen stated, "The current macroenvironment is among the most difficult I have seen in my career. I am confident that the board and this management team, led by Vicki Hollub, have the operational experience to guide Occidental through the challenges ahead, and my goal is to help them succeed. My primary focus and occupation remains as serving in the role of CEO of Magnolia.  I will not serve as an employee or executive of Occidental on any basis, whether interim or permanent."

Prior to serving as CEO of Oxy, Chazen was Chief Operating Officer and Chief Financial Officer and in other roles dating back to his joining the company in 1994. Prior to joining Oxy he was Managing Director in Corporate Finance and Mergers and Acquisitions at Merrill Lynch. He holds a Ph.D. in Geology from Michigan State University, a master's degree in Finance from the University of Houston, and a bachelor's degree in Geology from Rutgers College.