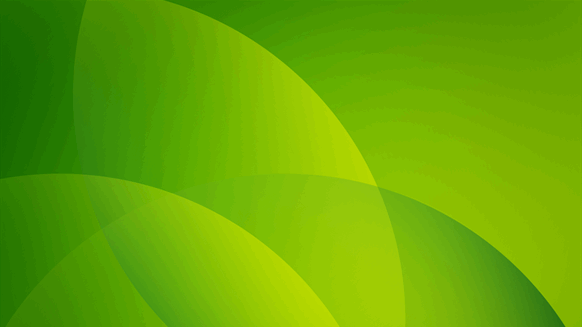 Oxy Low Carbon Ventures (OLCV) has announced that it has delivered the world’s first shipment of carbon neutral oil.

The delivery, which was arranged in conjunction with Macquarie Group’s Commodities and Global Markets group, saw two million barrels of oil produced in the U.S. Permian basin by Occidental (NYSE: OXY) go to Reliance Industries in India. The transaction was described by OLCV as a first step in the creation of a new market for climate-differentiated crude oil.

“We are taking important initial steps to work with our customers in hard to decarbonize industries to offer carbon neutral and other low carbon products that will leverage our expertise in carbon management to lower their total carbon impact and address Scope 3 emissions,” Richard Jackson, the president of Oxy Low Carbon Ventures, said in a company statement.

Commenting on the shipment, Ozzie Pagan, the senior managing director for Macquarie in the Americas, said, “Macquarie is delighted to have worked with Occidental in developing this innovative solution”.

“We look forward to continued collaboration with the company on realizing their ambitious carbon neutral goals,” Pagan added.

“Macquarie is working to lead the energy transition through innovation and investments focused on advancing decarbonization. We seek to develop, along with our clients, actionable strategies today and sustainable innovations for the future,” the Macquarie representative went on to say.

OLCV, which was formed in 2018 by Occidental, is said to be focused on advancing cutting-edge, low-carbon technologies and business solutions that enhance Occidental’s business while reducing emissions. Occidental describes itself as an international energy company with assets in the United States, Middle East, Africa and Latin America. It is one of the largest oil producers in the U.S. and a leading producer in the Permian and DJ basins and offshore the Gulf of Mexico, its website shows.