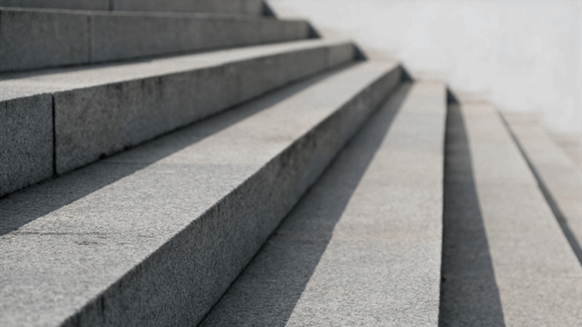 Otto Energy has revealed that Matthew Allen has stepped down as the company's chief executive officer and managing director.

Otto Energy has revealed that Matthew Allen has stepped down as the company’s chief executive officer and managing director.

The development came by mutual agreement following the completion of Allen’s two year assignment in Houston, Texas, according to the company. Allen has agreed to remain with Otto Energy as a senior advisor for a period of six months to assist with a leadership transition to a new successor.

Otto Energy noted that it has commenced the process of finding a replacement for Allen, to be located in the company’s office in Houston. The company said it is intended that Allen’s successor will be a U.S. oil and gas executive with “extensive experience” in the Gulf of Mexico.

Allen joined Otto in 2009 as chief financial officer before being appointed chief executive officer in February 2014 and managing director in June 2015. He previously worked for Woodside Energy for over eight years in leadership roles in a number of Woodside business units.

“After a successful 11-year tenure with Otto, Mr Allen’s leadership of the group has seen the company transition to a successful production company in the Gulf of Mexico,” Otto Chairman John Jetter said in a company statement.

“Mr Allen and his family relocated to Houston for two years to assist with building out the company’s presence in the U.S. We would like to thank Mr Allen for his significant contributions and guidance of the company through a difficult period in our industry and wish him well in his future endeavors,” he added.

“We have begun the search for Matthew’s replacement and there will be no interruption to Otto’s operations. The board and management remain focused on maximizing cash generation in the current environment, successfully bringing our GC 21 project online and preserving value for our shareholders,” Jetter continued.