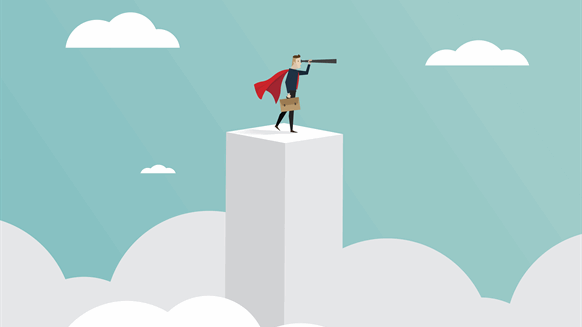 Finally, Gerbasi pointed out that oil and gas companies can take other steps to aid those who have broken free from the clutches of human trafficking – and help stop others from ever falling prey to modern-day slavery.

Companies can “participate in public awareness campaigns, promote opportunities internally and externally to mentor and support high-risk youth, sponsor initiatives that help cultivate the leadership potential of survivors,” Gerbasi concluded. “Partner with service providers to support the needs of survivors, connect with your local coalition/task force to identify any gaps or needs your company can help fill.”

To learn more about OGTAG, email the organization at OGTAG@ovsgroup.com.