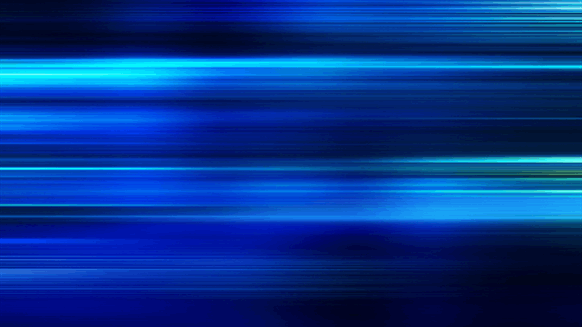 Oil and gas operators globally will continue to push for faster returns with shorter cycle investments as the industry moves away from giant developments, according to GlobalData.

Oil and gas operators globally will continue to push for faster returns with shorter cycle investments as the industry moves away from giant developments, according to GlobalData.

“Projects now go from final investment decision (FID) to first oil/gas in under 3-4 years, even for larger integrated developments with midstream components,” Anna Belova, senior oil and gas analyst at GlobalData, said in a company statement.

“Globally, this trend was observed with Zohr in Egypt, which produced first gas only 22 months after the FID, and more recently with Liza in Guyana,” Belova added.

GlobalData describes itself as a leading data and analytics company. According to the business, over 70 percent of FTSE 100 and 60 percent of Fortune 100 companies make “more timely and better business decisions thanks to GlobalData’s unique data, expert analysis and innovative solutions”.

In November last year, the company highlighted that 3D printing was on track to become a vital component within oil and gas. In a report released at the time, the company revealed that the technology is expected to gain “further market penetration” and noted that it has “tremendous potential in the oil and gas industry in delivering productivity gains”.

During the same month, the company revealed that the oil and gas industry was witnessing wide-scale deployment of virtual reality technology across its value chain.

GlobalData was formed in 2016, following the consolidation of several well-established data and analytics providers, according to the company’s website. The business has offices all over the world, although its head office is based in London.