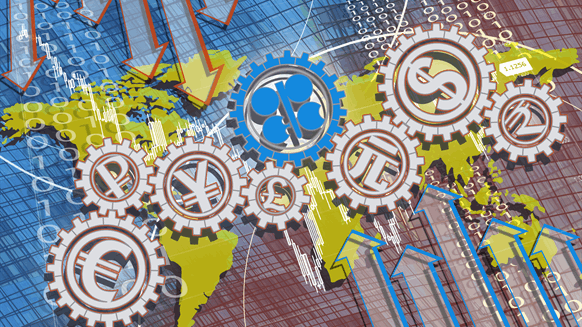 In a research note sent to Rigzone this week, the analysts outlined that this scenario had become their base case as the recent flow of data had been so poor and as tighter lockdowns were imminent.

The analysts said they think the oil market would mount a significant rally if the flow of global demand data was strong. They noted, however, that there is no fuel for any such rally currently, adding that demand recovery has disappointed and that in some regions, prospects are worsening.

“The release of Joint Oil Data Initiative data on October 19, combined with a series of country sources, allows us to make our first estimate of global oil demand in August; we put it at 90.39 million barrels per day (MMbpd), a month on month decline of 592,000 barrels per day,” the analysts stated in the report.

“The year on year decline was 11.58 MMbpd, worse than July’s 10.61 MMbpd decline and on a par with June’s 11.62 MMbpd decline. The International Energy Agency and the Energy Information Administration both forecast a year on year global demand decline of less than five MMbpd in the fourth quarter,” they added.

“We think those views may prove optimistic. It seems unlikely that the year on year gap will more than halve in the face of tighter restrictions, and in some cases a return to full lockdown. We forecast a year on year global demand decline of 7.7 MMbpd in Q4, the recovery further slowed by increased mobility restrictions,” the analysts went on to state.