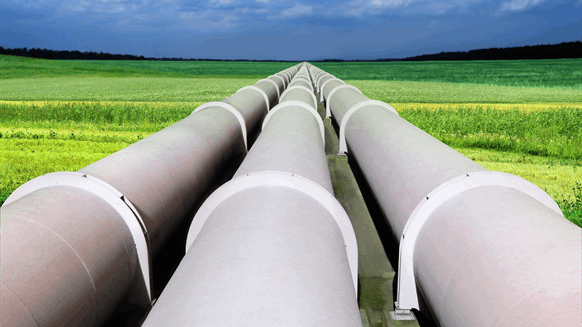 Costs associated with onshore pipeline projects are likely to increase by between four and six percent globally by the end of 2022, according to Rystad Energy.

Costs associated with onshore pipeline projects are likely to increase by between four and six percent globally by the end of 2022, against current levels, as prices continue to surge for labor, raw materials and transportation.

That’s according to a new Rystad Energy analysis, which highlighted that materials in particular are expected to become two to three percent more expensive in the same period and may approach $1 million per kilometer (0.6 miles) in leading pipeline regions such as the United States.

The cost pressure exerted by rising wages could further intensify as the U.S. construction industry still lacks more than 200,000 workers, according to the U.S. Department of Labor, Rystad noted. This skills shortage is likely to boost wages further, even for entry level trades, according to the company.

“When also factoring in higher transportation costs - led by a strong rebound in crude prices – the total price tag of pipeline projects is set to test operators,” the Rystad representative added in the statement, which was sent to Rigzone late Monday.