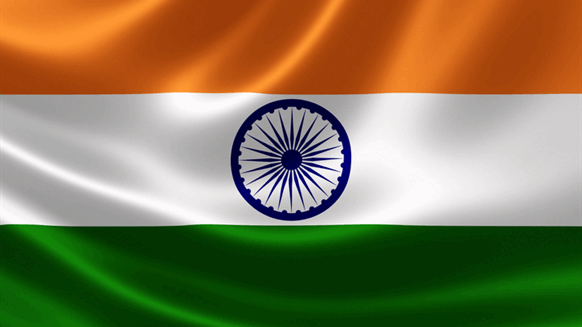 A fire which broke out in Oil and Natural Gas Corporation Limited's (NSE: ONGC) Hazira Gas Processing Plant near Surat, India, has now been extinguished.

A fire which broke out in Oil and Natural Gas Corporation Limited’s (NSE: ONGC) Hazira Gas Processing Plant near Surat, India, has now been extinguished, the company has revealed.

In a statement posted on its website on Thursday, ONGC outlined that the fire was found in the early morning of September 24 due to the leakage of gas from a pipeline. The company noted that, on the first signs of the gas leak and fire, emergency shutdown actuators were immediately activated and the plant was shut down.

To ensure safety and as a measure to control the fire, gas pipelines in the plant were de-pressurized by releasing gas in the pipelines in a controlled manner through the flare stack, ONGC revealed. Large scale de-pressurization resulted in a “blast-like” noise, the company highlighted.

The fire was completely extinguished by 07:30 IST on Thursday, ONGC confirmed. The company added that there were no casualties or injuries at the plant and said the cause of the incident is being investigated.

“All efforts are being made to resume normal operations in the plant at the earliest,” ONGC said in a statement posted on its website on September 24.

A video posted on Twitter on Thursday by Utkarsh Singh, the deputy editor of the National Hindi news channel TV9 Bharatvarsh, shows what he labelled as a “massive” fire at Surat. The post was retweeted by the official ONGC Twitter handle.

ONGC is the largest crude oil and natural gas business in India, according to the company’s website, which adds that the business contributes around 75 percent to Indian domestic production. Headquartered in New Delhi, ONGC’s vision is to be a global leader in the integrated energy business through sustainable growth, knowledge excellence and exemplary governance practices, its website states.