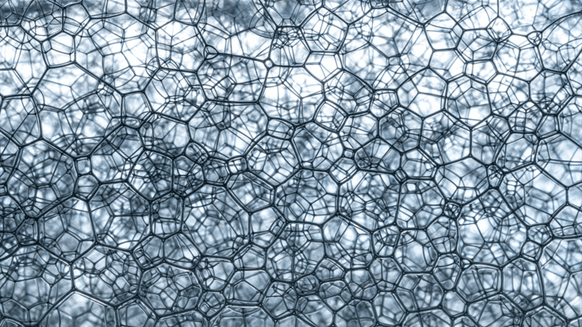 Oil slid back below $25 a barrel after a record surge as doubts crept in about a deal touted on Twitter by U.S. President Donald Trump.

(Bloomberg) -- Oil slid back below $25 a barrel after a record surge as doubts crept in about a deal touted on Twitter by U.S. President Donald Trump that would see deep supply cuts from producers including Saudi Arabia and Russia.

Futures dropped as much as 7.1% after surging almost 25% in New York on Thursday following Trump’s tweet that he expected global producers to slash output by 10 million barrels or more. However, the Kremlin later said that President Vladimir Putin had not spoken to his Saudi counterpart and hasn’t agreed to reduce production. Citigroup Inc. and Goldman Sachs Group Inc. said any supply deal would be too little, too late as demand craters.

While futures spiked, the outlook for the physical market remains bleak as discounts for some grades of physically delivered oil across the U.S. and Canada widened. Heavy Louisiana Sweet crude lost $1.75 a barrel relative to West Texas Intermediate to a record $10.50 discount.

Oil has whipsawed this week after plunging to an 18-year low on Monday. While Trump tweeted that he had spoken to Saudi Crown Prince Mohammed bin Salman, who had in turn spoken with Russian president, a person familiar with the situation said the U.S. president’s goal is purely aspirational and will ultimately hinge on whether Riyadh and Moscow can reach a deal.

After Trump’s request, Saudi Arabia said it had called a meeting of the OPEC+ alliance that includes Russia to discuss a “fair agreement,” signaling it would only cut output if others do so. Producers are facing an unprecedented collapse in demand as nations try to stem the spreading coronavirus.

“Even if there is an agreement to curtail 10 million barrels a day of output, the fundamentals show demand destruction and inventory builds,” said John Driscoll, chief strategist for JTD Energy Services Pte in Singapore. The “anxiety and mayhem out there is reminiscent of the financial crisis,” he added.

West Texas Intermediate for May delivery fell $1.26, or 5%, to $24.06 a barrel on the New York Mercantile Exchange as of 1:53 p.m. Singapore time. The contract is still up about 12% this week, set for the first weekly gain since February. Brent for June settlement lost 4.9% to $28.48 on London’s ICE Futures Europe exchange. Prices are up 14% this week.

Texas Railroad Commission Ryan Sitton, in a rare move for the state’s oil regulator, tweeted on Thursday that he spoke with Russian Energy Minister Alexander Novak and discussed a 10-million barrel a day global output cut and would talk to the Saudi oil minister soon. Trump is scheduled to meet with U.S. oil company executives Friday as the administration seeks ways to help the beleaguered industry.