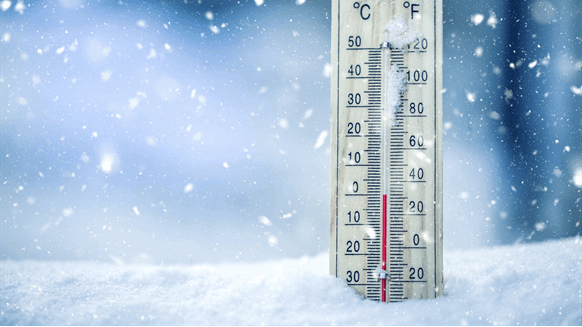 Oil held near the lowest level in 7 months as concerns over a supply crunch eased after the U.S. granted waivers to 8 governments to continue buying some Iranian crude.

(Bloomberg) -- Oil held near the lowest level in seven months as concerns over a supply crunch eased after the U.S. granted waivers to eight governments to continue buying some Iranian crude.

Futures in New York slid as much as 0.6 percent after declining 6.6 percent in the past six sessions. While American sanctions targeting Iranian oil sales formally kicked in on Monday, Secretary of State Michael Pompeo confirmed that China, India, Italy, Greece, Japan, South Korea, Taiwan and Turkey have been given temporary exemptions from the restrictions. Meanwhile, U.S. crude inventories are forecast to have risen a seventh week.

Crude has fallen more than 17 percent from a four-year high last month as American crude inventories continued to expand at a time when chances grew of the Trump administration granting waivers to lower gasoline prices ahead of the U.S. midterm elections. Meanwhile, a trade dispute between Washington and Beijing stoked concerns over slowing global growth that underpins energy consumption.

“The markets are still ironing out increased flows from the U.S., Russia and even OPEC, while dealing with a build in global inventories,” said Stephen Innes, head of trading for the Asia-Pacific region at Oanda Corp. “In the absence of a supply shocker or tweaks from OPEC, near-term price recovery may be elusive and short-lived as the market deals with what appears to be a short-term oil surplus while factoring in a slowing global economy.”

Brent futures for January settlement slid 49 cents, or 0.7 percent, to $72.68 a barrel on the London-based ICE Futures Europe exchange. Prices gained 34 cents to $73.17 on Monday. The global benchmark crude traded at a $9.73 premium to WTI for the same month.

As criticism increased from some U.S. conservatives who didn’t think Donald Trump should have issued any waivers, the U.S. President defended the move by saying he didn’t want to shock energy markets by forcing all buyers to halt Iranian oil purchases. The exemptions were only temporary measures to ease buyers’ transition and avoid destabilizing the market, Pompeo also reiterated.

Meanwhile, U.S. crude stockpiles are forecast to have risen by 2 million barrels last week, according to a Bloomberg survey before Energy Information Administration releases data Wednesday. That would be the longest streak of increases since March 2017.