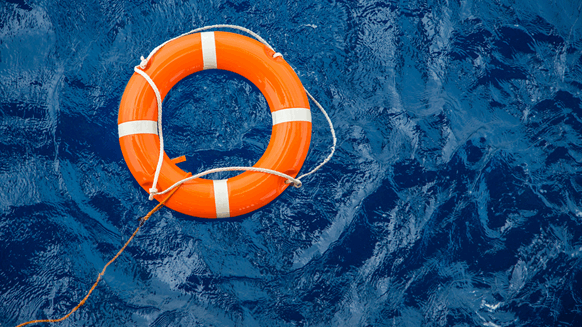 At 10.04am on Sunday, concerns were raised to police for the welfare of crew on board the vessel, the constabulary noted, adding that a number of stowaways were reported to have been on board making threats towards the crew.

Following a multi-agency response by police, the military and other emergency service partners, seven people were detained, the constabulary revealed. All 22 crew members were said to be safe and well.

“Police are investigating this incident and we have a number of enquiries to carry out to establish the full circumstances,” the constabulary said in an organization statement posted on its website.

The vessel was said by police to have been travelling in the direction of Southampton from Lagos in Nigeria.

Maritime security company Dryad Global said it had been reported that the Nave Andromeda had a three-mile exclusion zone put in place around it after making a mayday call at 9am on Sunday. It was understood that the crew was not in command of the vessel at some point, Dryad Global highlighted.

The company said this appeared to be the second incident involving a hostile takeover of a vessel in English waters. Dryad Global outlined that the first such incident was recorded onboard the M/V Grand Tema in December 2018.

Earlier this month, Dryad Global said reporting indicated that the Panamanian flagged M/T Errina oil/chemical tanker had been boarded in the Gulf of Guinea. In September, the company said reporting indicated that the reefer Water Phoenix was approached and boarded by an unknown number of persons in the Gulf of Guinea, resulting in the kidnap of two crew.