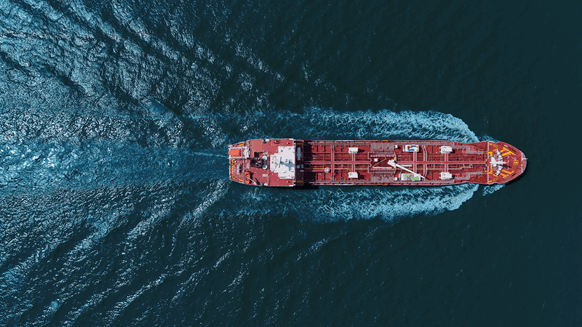 The B OCEAN was subject to a second hijack and fuel theft this year.

Within West Africa the M/T B OCEAN (IMO 9377834) was subject to a second hijack and fuel theft this year, Dryad Global highlighted in its latest Maritime Security Threat Advisory (MSTA).

“The vessel is understood to have been conducting regular operations within the area. At this stage the recent activity against the B OCEAN does not indicate a persistent threat to commercial traffic transiting the wider region,” Dryad added.

According to the MarineTraffic.com website, the B Ocean is an oil products tanker built in 2010, which is sailing under the flag of Marshall Is. Its carrying capacity is 5693 t DWT, its length overall is 105.5 meters and its width is 16.6 meters, the site shows.

Back in January this year, Dryad Global highlighted on its website that pirates were understood to have boarded and hijacked the B Ocean before departing the vessel with stolen cargo.

On its site, Dryad Global identifies West Africa and the Gulf of Guinea as a risk region. Security challenges in West Africa have created the ideal conditions for Gulf of Guinea piracy to flourish, the company notes on its website.

Dryad Global is a maritime risk intelligence company based in London, which publishes its MSTA weekly for maritime security professionals.