Oil Sputters After OPEC+ Fails to Pin Down Details 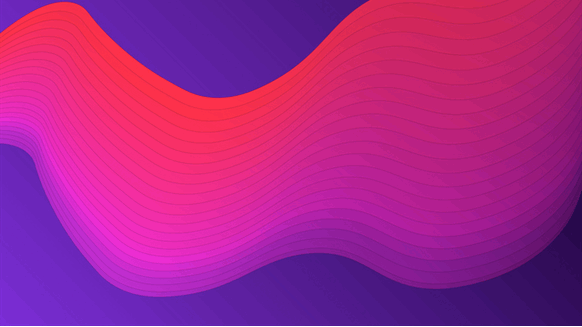 Oil sputtered as the OPEC+ coalition failed to pin down the details of an agreement to adjust its official output target even after six hours of talks in Vienna.

(Bloomberg) -- Oil sputtered near $58 a barrel as the OPEC+ coalition failed to pin down the details of an agreement to adjust its official output target even after six hours of talks in Vienna.

Futures were little changed in New York after gyrating throughout the previous session. While the Organization of Petroleum Exporting Countries is nearing a deal to deepen its output cut by 500,000 barrels a day, ministers left the cartel’s headquarters on Thursday without cementing an agreement. Saudi Prince Abdulaziz bin Salman, in his first meeting as energy minister, left reporters with a promise of “beautiful news tomorrow.”

Oil is still on track for the biggest weekly gain since September as shrinking American crude stockpiles and signs of progress on a possible U.S.-China trade deal added to the bullish tone. Full compliance to cuts got easier for Russia, which has achieved its targeted curbs in just three months this year, after OPEC agreed to exclude a very light oil called condensate from the country’s quota, while the new target for Iraq was a particular sticking point.

“We may even see oil prices falling if the group officially excludes condensate from Russia’s quota and fails to come up with a solution to improve Iraq and Nigeria’s compliance level,” said Kim Kwangrae, a commodities analyst at Samsung Futures Inc. in Seoul. “Details will matter when OPEC makes an official announcement.”

West Texas Intermediate for January delivery lost 8 cents to $58.35 a barrel on the New York Mercantile Exchange as of 7:45 a.m. London time. The contract closed unchanged on Thursday after swinging between gains and losses. Prices are up 5.8% this week, the most since the week ended Sept. 20.

Brent for February settlement fell 10 cents, or 0.2%, to $63.29 a barrel on the London-based ICE Futures Europe Exchange. The contract is up 1.4% this week. The global benchmark traded at a $5.03 premium to WTI for the same month.

A reduction of 500,000 barrels a day by OPEC and its allies would largely be symbolic, simply formalizing the extra supply reductions the group has already been making for most of this year, rather than taking barrels off the market. The emphasis on compliance reflects Saudi Arabia’s unhappiness with the status quo, in which countries including Iraq and Nigeria have consistently failed to implement their promises.

The proposed new quota would come only into force if all members of the OPEC coalition implement 100% of their pledged cuts, Russian Minister Alexander Novak said in a Bloomberg TV interview. A policy decision is expected to be officially ratified after OPEC+ meet in Vienna on Friday.