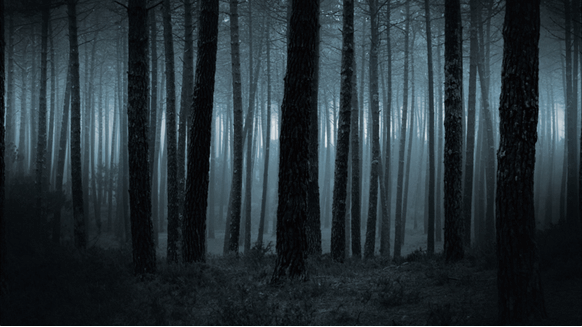 The oil market is going from gloomy to gloomier, according to Rystad Energy.

The oil market is going from “gloomy” to “gloomier”, according to Rystad Energy.

In a statement sent to Rigzone on Friday, the energy research company said recent developments in the sector had sent “cold shivers” through its oil market team and called into question the organization’s temporary bullish view for the first part of 2020.

“Economic recession risk and further escalation of the U.S.-China trade war are key concerns in the near term. How long OPEC+ is willing to continue to manage production adds uncertainty,” Bjornar Tonhaugen, head of oil market analysis at Rystad Energy, said in the statement.

In the statement, Tonhaugen said the company sees a clear downside risk to 2020 prices due to excessive supply growth.

Last week, the International Energy Agency (IEA) lowered its oil demand growth estimates to 1.1 million barrels per day (MMbpd) in 2019 and 1.3MMbpd in 2020.

“The outlook is fragile with a greater likelihood of a downward revision than an upward one,” the IEA said in an organization statement on Friday.

A report sent to Rigzone last week revealed that Fitch Solutions Macro Research (FSMR) analysts had made a “major downward revision” to their Brent oil price forecasts. The analysts now expect prices to average $67 per barrel this year and $65 per barrel in 2020. This compares to FSMR’s previous forecasts of $70 per barrel in 2019 and $76 per barrel next year.

David Boyd  |  August 19, 2019
How about a gold standard? That leads to stable currency that actually is worth something
Flopsy  |  August 19, 2019
The less oil we use the longer it last the better in the long term surely?
Ian Joel  |  August 18, 2019
I love the way the "experts" are doom, gloom and despondency, they really have no idea, they just love to see their ramblings in print, everyone with common sense knows that 85% of statistics are made up
Dave  |  August 16, 2019
How about a gold standard for our currency?
Rudolf Huber  |  August 13, 2019
Oh yes, I love this. The trade war between the US and China is responsible for low oil prices, Climate Change and of course high Cholesterol. Anything else that someone wants to pin onto the trade war? What a handy excuse it is. Except that - its bullcrap. The two biggest economies on Earth squaring off against each other would not mean much to oil if the global economies were healthy. But we have spent ourselves into a corner with more than a decade of Quantitative Easing and other "money printing" initiatives. We all have brought this upon us, and with every second we can feel economic misery breathing down our necks. There is no escaping reality - we rolled the dice and now we pay the price.