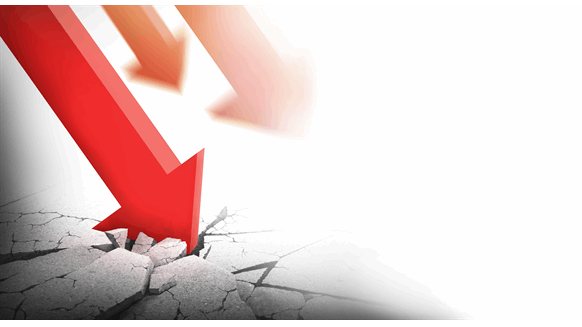 Three out of seven refining configurations in the region are losing money while the remaining processes are the least profitable in years, according to Oil Analytics data compiled by Bloomberg.

The slump reflects a physical oil market that’s been strengthening in the North Sea -- forcing regional refiners to pay more for crude -- despite a collapse in headline prices. Margins drop when the plants can’t pass on the cost of purchasing barrels, something that’s been particularly acute for so-called lighter fuels like gasoline and naphtha this year.

“The lighter end of the product barrel is certainly not helping,” said Harry Tchilinguirian, head of commodities strategy at BNP Paribas.

A resumption of South Korean buying of Forties oil, a benchmark grade in Europe, has added to the difficulties Europe’s refineries are facing. Having barely bought the crude this year, at least 4 million barrels will be sent to the Asian country this month.

South Korea agreed a new free-trade agreement with the U.K. that should eliminate some of the uncertainty surrounding Britain’s exit from the European Union.

The timing of that extra buying has been tough for European refineries that had already been scrambling for crude after the halt of a pipeline from Russia due to a contamination crisis, according to Jan-Jacob Verschoor, a director at Oil Analytics, which tracks hundreds of refinery margins around the world.

All the while, weakness in oil products markets, in particular naphtha, is hurting refineries. The product can be used to make gasoline or -- ultimately -- plastics.

Profits from producing paraxylene -- used to make clothes and water bottles -- were near seasonal five year lows earlier in the month. Similarly, ethylene margins -- used in the production of plastic bags -- have also been in negative territory.

Put simply, while physical crude premiums have been rising, demand for products isn’t strong enough to keep up.