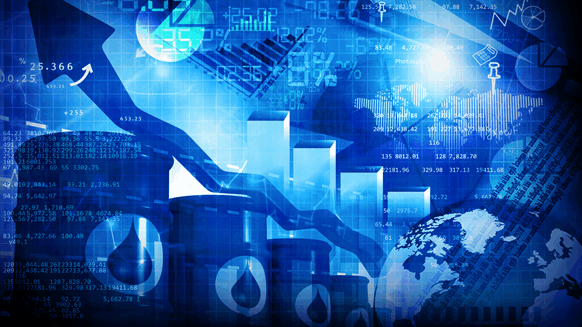 “It was another rollercoaster ride for crude oil this week as the daily saga of U.S.-China trade relations ebbed and flowed while a bearish inventory report, a slight increase in drilling activity and bullish carryover from last week’s OPEC meeting all fueled the volatility,” said Tom Seng, Assistant Professor of Energy Business at the University of Tulsa’s Collins College of Business.

Seng referenced the Trump administration’s announcement Friday that China had agreed to a “phase one” of a potential trade deal and that the U.S. will only impose 50 percent of new tariffs set to take effect on Dec. 15. Moreover, he pointed out the outcome of the U.K. election – giving Prime Minister Boris Johnson and his center-right Conservative Party a stronger mandate – adds some certainty to the country’s direction and bolsters chances for Brexit to move forward.

Seng also noted the January WTI NYMEX futures contract is trading at the top of its “bands,” signaling that a possible retracement lower may occur soon.

“Currently, prices are well above the 10- and 20-day moving averages while today’s low sits right on the five-day moving average,” he said. “Resistance is now pegged at $61.00 with new support at $59.00. The contract is now in a solid overbought position relative to overbought/oversold conditions according to momentum indicators. Today’s volume is solid at over 450,000 contracts.”

Like crude oil, the price of reformulated gasoline (RBOB) increased Friday. January RBOB added 3.5 cents to settle at $1.66 per gallon. Week-on-week, RBOB is up less than one percent.

“After starting out higher Monday, gasoline futures prices fell until today’s rally and now look to finish higher on the week,” said Seng. “U.S. inventories of total gasoline rose to 235 million barrels, rising above the five-year average for this time of year. Average U.S. retail prices were 14 cents per gallon higher than last year at $2.56 per gallon while NYMEX futures prices are about 16 cents per gallon above a year ago at $1.65 per gallon.”