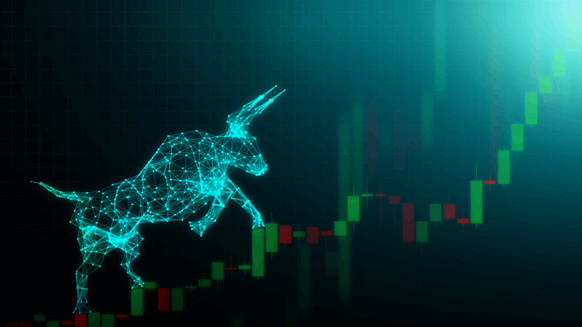 WTI and Brent crude oil prices were mixed Friday but up for the week.

West Texas Intermediate (WTI) and Brent crude oil prices were mixed Friday but up for the week.

The WTI for August delivery settled at $60.21 per barrel Friday, reflecting a one-cent decline from the previous session. However, compared to the July 5 close, the WTI is up 4.7 percent for the week.

The September Brent contract posted a 20-cent increase to end the day at $66.72 per barrel. Week-on-week, the Brent is up 3.9 percent.

Crude oil is up for the week as a result of solidly bullish fundamentals that overrode what had been a perceived global oversupply situation, said Tom Seng, Assistant Professor of Energy Business with the University of Tulsa’s Collins College of Business. He noted the OPEC+ alliance’s decision last week to extend for nine months an output cut of 1.2 million barrels per day (bpd) provided support for crude.

“Geopolitical tensions involving Iran have only heightened, jeopardizing oil supply coming from that country,” said Seng, referring to the seizure by British Royal Marines of an allegedly Syria-bound tanker that had originated in Iran. “Meanwhile, Iran has ramped up its production of uranium in excess of the limits imposed under the nuclear ban treaty, which the U.S. is no longer part of, but other signatories have said further sanctions could be imposed, raising the stakes for more restrictions on Iran’s oil exports.”

On the economic front, the U.S. stock market surged to record levels during the week as the Federal Reserve hinted at cutting interest rates, Seng noted. He explained that positive economic data and a strong U.S. dollar have generated optimism within the Fed about the current state of inflation and have helped to support the view that lower interest rates may be needed to spur more growth. He added that the Fed news helped the Dow Jones Industrial Average surpass the 27,000 mark, weakening the U.S. dollar and helping to bolster oil prices.

“Technically, the August WTI NYMEX futures contract is trading above its five-, 10- and 20-day moving averages but remains below its 12-month moving average, which currently stands at $62.30,” said Seng. “Price levels are now back to those of late-May. The contract is in oversold territory according to momentum indicators. The WTI/Brent spread now stands at about $6.45.”

Reformulated gasoline (RBOB) futures edged downward during Friday’s trading, with the August contract shedding one cent to settle at $1.98 per gallon. RBOB is up 2.6 percent for the week.

Seng commented that U.S. total gasoline inventories are at 229 million Bbl – 10 million Bbl below the year-ago level – but still higher than the five-year average for this time of year.

“Technically, August natural gas is trading around its five-day moving average but above the 10- and 20-day moving averages,” said Seng. “Volume is holding strong on the rally contract. Momentum indicators are showing a slight overbought condition.”