Oil Prices Up After US Drone Strike 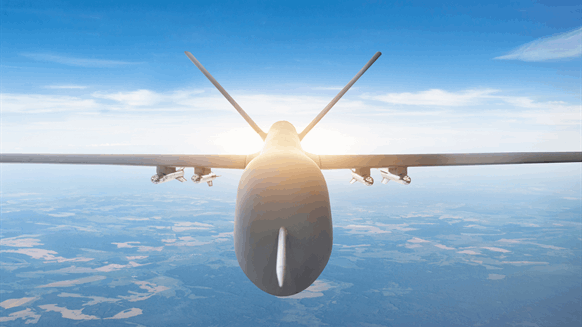 Brent crude for March delivery ended the day at $68.60 per barrel, reflecting a $2.35 increase for the day and a 2.6-percent increase week-on-week.

Crude oil received a boost from the latest geopolitical development in the Middle East, specifically a U.S. drone airstrike in Iraq that killed a top Iranian general. Iran’s president has pledged to avenge the U.S. military action the caused the death of Gen. Qassem Soleimani.

Citing Iranian-backed militia attacks earlier this week at the U.S. Embassy compound in Baghdad and increasing unrest in Iraq and the region, the U.S. State Department on Friday urged all American citizens in Iraq to leave the country immediately. The department also reported that all public consular operations at the facility are suspended until further notice.

Tom McNulty, Houston-based managing director with Great American Group, told Rigzone that North American oil output is helping the market to absorb the shock of the incident and potential repercussions.

“There is an important reason why Brent and WTI are not rising more rapidly today, and that is the capability and potential for the North American oil complex to bring crude barrels to market far more rapidly than was possible just a few short years ago,” he explained.

“The forecast was not even close to that,” McNulty said of the major drawdown in oil stocks. “So this two-percent to three-percent rise today is measured and reasonable for now, and some of it is not even related to the geopolitical stressors.”

Jay Hatfield, portfolio manager for the oil and infrastructure exchange traded fund AMZA, told Rigzone that oil prices likely had already included a political risk premium ranging from $2 to $3 per barrel after the Sept. 2019 attack on a key Saudi oil processing facility.

“Prices are up another $2 after the attack on Gen. Soleimani,” Hatfield said. “We believe that oil prices will remain elevated in the current range with Brent in the $70 area until we see how Iran will retaliate against the U.S. Another attack on Saudi oil production would be the worst-case scenario, with another scenario being an attack on oil tankers.”

To be sure, Hatfield predicted that an attack on non-oil-related facilities likely would cause the Brent price to fall back to the middle of the $60 to $70 range.

Henry Hub natural gas also posted a gain on the final trading day of the first week of 2020. February gas futures added nearly one cent to close at $2.13 – a 4.5-percent decline from last Friday.