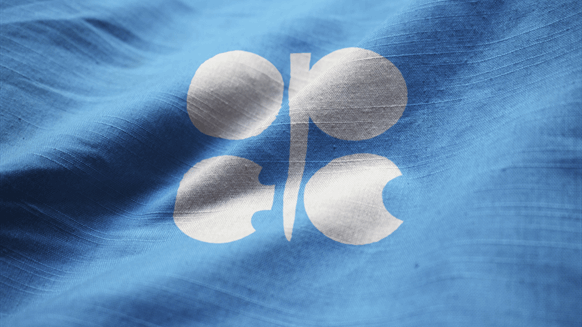 “Even if the OPEC cuts were to deepen in the first quarter as proposed, Russia’s visible unease in sticking with the market manipulation planned by Saudi Arabia and other allies in the Organization of the Petroleum Exporting Countries is sending smoke signals of a different kind to the market,” he said.

Russia may decide whether to stay in OPEC+ when the group meets March 4 to 6 in Vienna.

“If Russia loses its zest to stay in the so-called OPEC+ and contribute to the alliance’s production cuts beyond the first quarter, the market could be pretty much smoked,” Krishnan said. “Moscow hasn’t shown any serious intent yet to quit the partnership. But it’s growing increasingly anxious about the loss in market share OPEC+ is causing Russian oil exports, especially with U.S. crude shipments hitting record highs at the start of the new year.”

Reformulated gasoline (RBOB) remained virtually flat Tuesday. February RBOB ended the day at $1.65 per gallon, reflecting a decline of well under one cent.

Henry Hub natural gas for February delivery eked out a small gain, adding one-half of one cent to close just under $2.19.

“Another upward pressure in gas markets is the ongoing shift from coal to natural gas power generation and growing liquefied natural gas (LNG) exports,” he said. “As crude oil strengthens, LNG could become more valuable given the latter’s many Asian-indexed contracts and potential to displace international coal and fuel-oil power generation.”