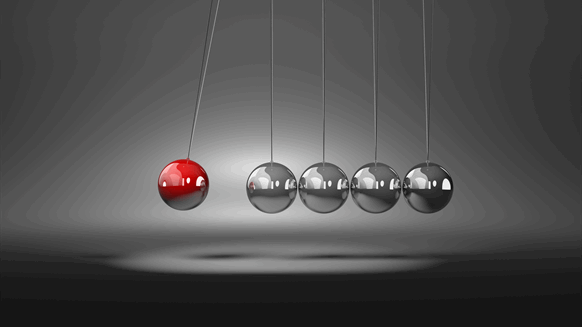 “Gasoline markets were spooked Wednesday by a fire at ExxonMobil’s Baytown, Texas, complex,” he added. “However, the fire was at their olefin plant and was not expected to have any impact on gasoline production there.”

“September became the ‘prompt’ month this week for natural gas NYMEX futures contracts but appears to be following August’s history of price declines with three-year lows being hit,” said Seng. “Abundant supply continues to counter demand for gas-fired power generation during heat spells that even encompassed the Northeast this past week.”