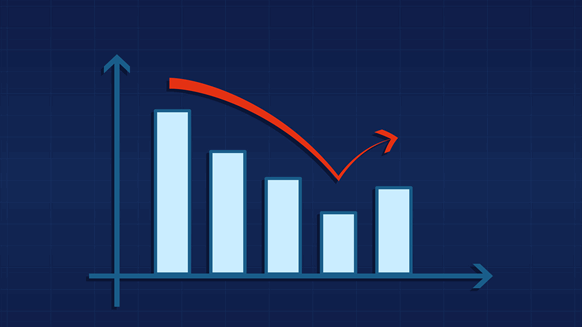 For the first time since Oct. 4, both the West Texas Intermediate (WTI) and Brent crude oil benchmarks posted day-on-day increases.

For the first time since Oct. 4, both the West Texas Intermediate (WTI) and Brent crude oil benchmarks posted day-on-day increases.

Brent crude for December delivery added 78 cents to end the day at $59.10 per barrel.

Traders were buoyed by reports that trade negotiations between the United States and China, which resumed Thursday, were advancing and that the countries might strike some sort of deal. President Trump also tweeted that he plans to meet with China’s vice premier Friday at the White House. Progress on the U.S.-China trade front would represent a departure given the Trump administration’s announcement Monday that it would add eight Chinese firms to a blacklist of entities implicated in human rights violations and abuses.

Earlier Thursday, a Bloomberg article posted to Rigzone stated that pessimism about the direction of the economy and higher-than-expected U.S. crude inventory figures were placing downward pressure on oil prices.