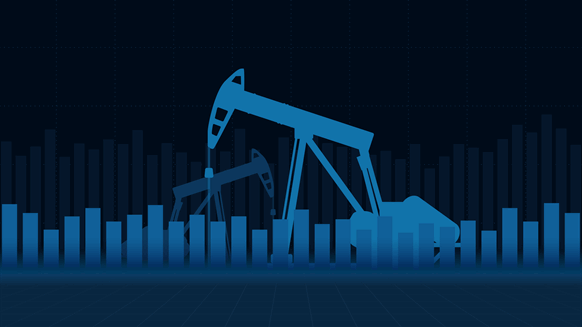 Oil futures received a boost from the OPEC+ group of major producers’ decision to ease output from May to July. As Bloomberg reported earlier Thursday, the move was viewed by market-watchers as an encouraging sign. One observer interviewed by the news agency described it as “‘not bearish’” and “‘conservative anticipation, but anticipation nonetheless.’”

The May reformulated gasoline (RBOB) contract price added less than a penny to end the day at $2.02 per gallon.

Henry Hub natural gas futures also rose Thursday, with the May contract settling at $2.64 – a three-cent increase from the previous day.