Oil Prices Mixed for the Week 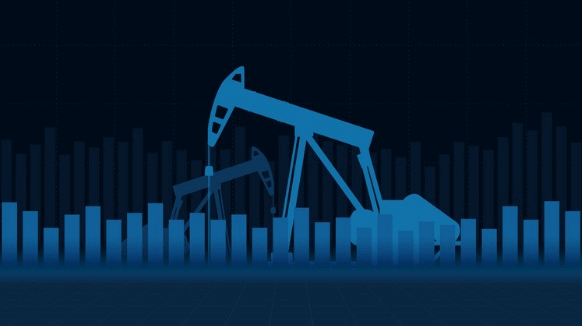 Brent crude oil for October delivery posted a more modest decline Friday, falling 58 cents to end the day at $59.34 per barrel. Week-on-week, the Brent is up 1.2 percent.

Both the WTI and Brent declined amid an escalation the bilateral trade dispute, with China unveiling new tariffs to be imposed on copper and crude oil imports, Seng explained. He added that the crude tariff announcement applied more downward pressure on crude in an oil market already facing concerns about global demand growth.

“The ‘tit-for-tat’ tariff impositions by the U.S. and China have turned the global economy on its head with the U.S. stock market getting thumped today after a ripple effect of this latest announcement moved across the globe overnight,” said Seng.

“The start-up of two new pipelines bringing more oil from the Permian Basin is expected to increase flow from that area by as much as 1.5 to 2 million bpd over the next 18 months,” said Seng. “This additional supply is destined for export terminals at a time when the WTI/Brent spread was down to about $3 last week but has risen to about $5 this week. The tighter spread has caused export volumes to fall from about 3 million bpd from May through mid-July to 2.4 million bpd during the ensuing three weeks.”

On a more bullish front for crude, Seng noted that Venezuela faces the shutdown of approximately one-half of its oil rigs in October should the Trump administration not extend the 90-day sanctions waivers it granted to U.S. service companies operating and maintaining the rigs.

“The October WTI NYMEX futures contract became the ‘prompt’ month this week and was trading right around its five-, 10- and 20-day moving averages until today,” Seng said. “With current prices below all three moving averages, look for some buying ‘retracement’ on Monday. The contract is in a slightly oversold condition according to momentum indicators. Today’s volume is strong at well over 700,000 contracts.”

Reformulated gasoline (RBOB) also declined Friday. September RBOB lost 2.5 cents to settle at $1.64 per gallon. For the week, RBOB is down 1.2 percent.

“U.S. inventories of total gasoline are at 234 million, right at year-ago levels but at the high end of the five-year average for this time of year,” said Seng. “Average U.S. retail prices are 22 cents per gallon lower than last year while NYMEX futures prices are about 32 cents per gallon less. Both production and demand were up last week.”

“September natural gas NYMEX futures prices can’t seem to catch a break,” Seng remarked. “Early week prices rose on the hot August weather and resultant gas-fired generation demand. But, a storage report that was right on forecasts and today’s across-the-board fallout will leave natgas down on the week – the fifth lower week out of the past six. Forecasts for a cooler early September only added to the bearish sentiment.”