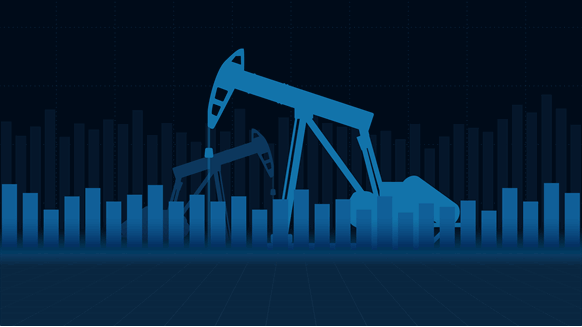 The WTI for January delivery held flat Thursday, settling at $58.43 per barrel for the second consecutive trading day. The light crude marker traded within a range from $58.10 to $59.12.

“Crude is oscillating today due to the upcoming OPEC decision about whether additional cuts shall be maintained at the approximately 500,000-barrel level,” said Campbell Faulkner, senior vice president and chief data analyst with the interdealer commodities broker OTC Global Holdings. “That has caused the mild OPEC uncertainty to become the dominant factor of late with economic dread easing due to continued insistence that the U.S.-China trade deal will be concluded in the near future.”

According to a Bloomberg article on Rigzone, the extra 500,000-bpd output curb awaits ratification Friday by the OPEC+ alliance of oil producers.

Faulkner also commented that oil prices should trend higher with reduced supply given Saudi Arabia and Russia’s “interests in whipping OPEC non-compliant members into line.” Moreover, he said the Saudi Aramco initial public offering – specifically the Kingdom’s desire to bolster the national oil company’s valuation – is contributing to the push for OPEC discipline.

“OPEC+ has agreed to an increase in the headline cuts to production of 500,000 barrels per day (bpd) to a total of 1.7 million bpd, but the lack of a positive oil price reaction is down to the fact that current production levels are already around this given level given Saudi and Angola producing significantly below their quotas,” noted Anish Kapadia, U.K.-based oil and gas consultant and managing director with Akap Energy Ltd.

Kapadia added that Russia, which can exclude roughly 750,000 bpd of condensate from its quota under the OPEC+ deal, legitimizes some of its over-production.

“The key to the deal having a real impact on the oil market is if non-compliance by Iraq and Nigeria in particular is curbed,” continued Kapadia. “The risk to U.S. production growth in 2020 remains to the downside, relative to the major agency estimates, especially given the muted oil price reaction at a time when companies are setting capex budgets for 2020.”