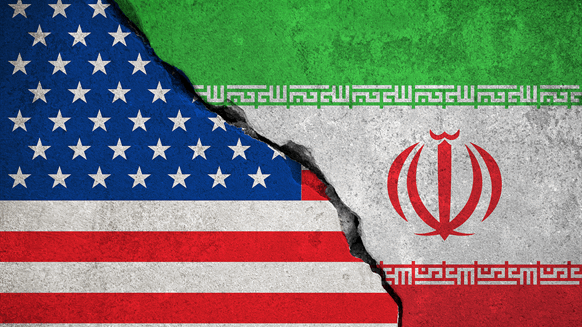 March Brent ended the day at $68.91 per barrel, reflecting a 31-cent increase.

As a Bloomberg article posted to Rigzone states, oil prices received another boost Monday amid the increasingly precarious situation between the United States and Iran. Moreover, conflicting news reports Monday about whether the U.S. will pull remaining military personnel from Iraq contributed to heightened oil supply concerns.

Tom McNulty, Houston-based managing director with Great American Group, observed the bullish sentiment subsided as the day progressed. He opined that the market needs more information before it can justify operating under a significantly tighter supply scenario.

“Both Brent and WTI have given up some of their gains from earlier today,” McNulty said. “There will need to be a clear indication that physical supply in the Middle East will be disrupted, in the context of actual 2020 demand, before we can see more substantive upward price pressure.”

Reformulated gasoline (RBOB) rose slightly during the first trading day of the week. February RBOB added just six-tenths of one cent to settle at $1.75 per gallon.