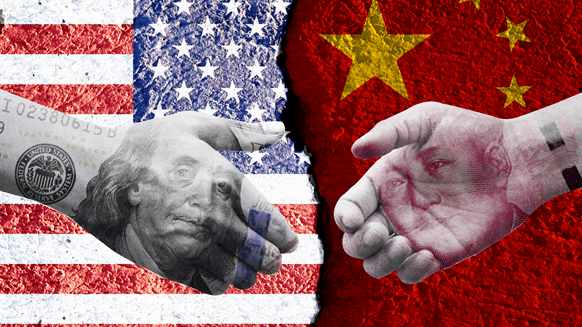 Brent crude for February delivery added 37 cents to end the day at $66.54 per barrel.

“Oil prices maintained the momentum on low volumes ahead of the holiday season, after the OPEC meeting and fruitful trade negotiations between the U.S. and China, leading the market to be more positive on both lower supply in 2020 and stronger global demand,” said Anish Kapadia, U.K.-based oil and gas consultant and managing director with Akap Energy Ltd., told Rigzone. “The Chinese trade ministry has exempted a number of oil products from the U.S. starting next week, which should also help demand.”

“Crude looks to continue to grind higher as China has removed the last import restrictions on American crude,” Faulkner said. “This revelation should continue to help narrow – slightly – the WTI-Brent spread. The overall year-end trend looks to continue as a more positive economic outlook and steepening yield curve points to investor confidence.”

Faulkner added that reports that officials from rivals Saudi Arabia and Iran have met at the negotiating table to resolve their differences should have a limited effect on oil prices.

“The news of Saudi and Iranian talks eases oil export worries but shouldn’t push prices down since the risk premium seems to have largely evaporated from the crude market,” he explained.