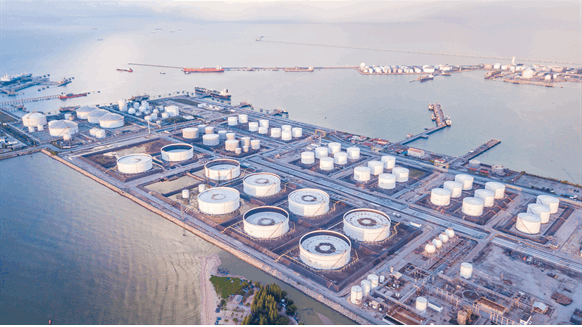 The two major oil benchmarks moved in the same direction and by the same amount Thursday.

West Texas Intermediate (WTI) and Brent crude oil prices moved in the same direction and by the same amount Thursday.

“China continues to aggressively stockpile and OPEC builds as Saudi inventories are up 4.8 million over the past week, mitigating the bullish geopolitical situation,” he said.

Although China’s oil inventories are on the rise, less of its crude is coming from the United States, according to a Bloomberg report. Moreover, a Bloomberg review of Census Bureau data reveals that U.S. crude oil is being exported to an increasing number of countries.