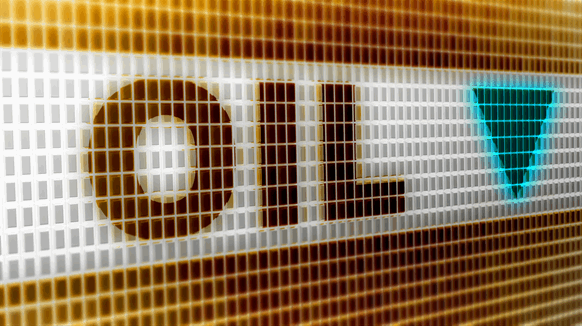 “Crude prices didn’t benefit from the Trump administration’s decision Tuesday to impose sanctions on Turkey and demand the NATO ally stop a military incursion in northeast Syria,” Krishnan said. “The market also barely reacted to Monday’s vow by President Hassan Rouhani to respond to the attack on Tehran’s oil tanker in the Red Sea. Rouhani said the evidence before him suggested that a government, and not terrorist group, was involved in the hit. Yet, the market ignored him.”

In addition, Krishnan observed that Tuesday’s Wall Street rally and an explosion at a Saudi refinery failed to provide a lasting boost to oil prices.

“This indicates that the trade’s confidence in demand usurping supply has once again evaporated,” he said.

Unlike crude oil, reformulated gasoline (RBOB) finished the day higher – but not by much. November RBOB gained one-tenth of one cent to settle at $1.61 per gallon.