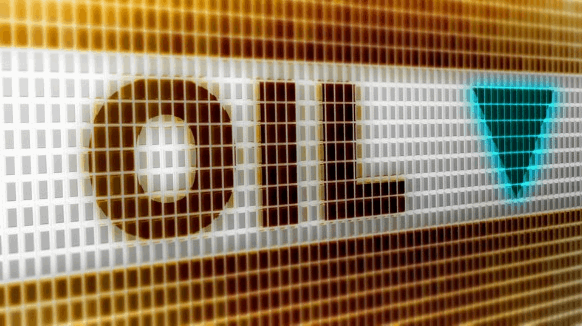 Brent crude for March delivery ended the day 67 cents lower at an even $66 per barrel.

Oil markets had traded flat Monday, with WTI closing at $61.68 per barrel as traders contemplated potential supply risks following U.S. airstrikes on Iranian-backed militia in Iraq Sunday, noted Vance Scott, Houston-based managing director in the energy practice of global, multi-industry consulting firm AlixPartners LLP. Scott pointed out that Monday’s settlement was down less than 0.2 percent from the Christmas holiday-week close. He added that Brent was down marginally as well for the same period, losing 0.4 percent to close at $66.62.

“Oil market participants are working to understand if the first major use of U.S. air power in Iraq under the Trump administration – and the first since American forces were reinstated there in 2014 – substantially changes Middle East supply risk,” explained Scott. “The relatively flat oil-price response so far might be an indication that U.S.-Iran tensions are already factored into pricing assumptions.”

Scott also suggested that two recent positive supply developments from Guyana may have offset concerns about the situation in the Middle East: pre-Christmas first oil from the Liza field and Shell’s securing the rights to lift and market the first cargoes.

“Markets are also trying to incorporate the implications from recent – and apparently well-researched – reports indicating U.S. independently operated shale oil wells are, on the net, producing less oil than originally predicted,” continued Scott. “Meanwhile, our recent research at AlixPartners conducted in the Permian and Eagle Ford shows productivities and recoveries per horizontal footage drilled has increased over the last five years among several operators. Unfortunately, more challenged operators typically have higher debt loads and are drilling to drive volumes and related revenues to service current debt payments – which in turn contributes to their lower capital efficiency.”

Barani Krishnan, senior commodities analyst at Investing.com, told Rigzone that oil prices have weakened at the tail end of 2019 despite being on track to posting their largest annual gain in three years.

“Whatever the case, the market seems headed for bigger challenges in 2020 from the expected rebound in U.S. shale production,” Krishnan commented. “The U.S.-China deal will be signed and will be forgotten sooner rather than later. Expect little more than a modest bounce in oil prices from that.”

“With the OPEC decision to double down on production cuts taking effect only in early December, it will take U.S. drillers appreciable time to turn their spigots back on in full and plow ahead with production. With oil prices being the way they are, one can bet on that.”

Krishnan added that crude oil above the $60 mark – and economically attractive to U.S. producers – places an additional burden on OPEC to act further.