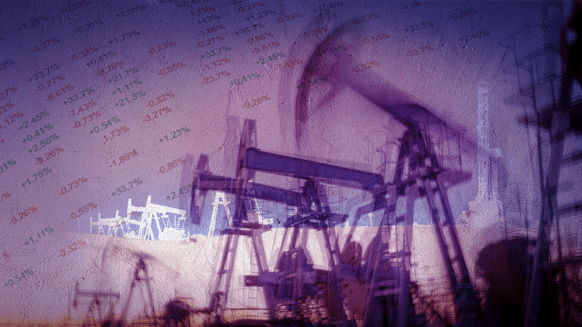 February Brent also posted a modest loss, declining 14 cents to end the day at $64.25 per barrel.

McNulty commented that production cuts announced Friday by the OPEC+ alliance will fail to overcome the following three factors:

The price of Henry Hub natural gas, however, showed a more dramatic change during Monday’s trading. January gas futures lost 10 cents to close at $2.23 – a loss of more than four percent against Friday’s settlement price.

McNulty observed that Monday’s significant drop in the natural gas contract price shows “how sensitive it is to a warm weather forecast, when we have so much supply.”

r.j. sigmund  |  December 10, 2019
why doesn't anyone report that's an all time low for the January gas contract? summer natural gas is often cheaper, but this is an unheard of winter price.