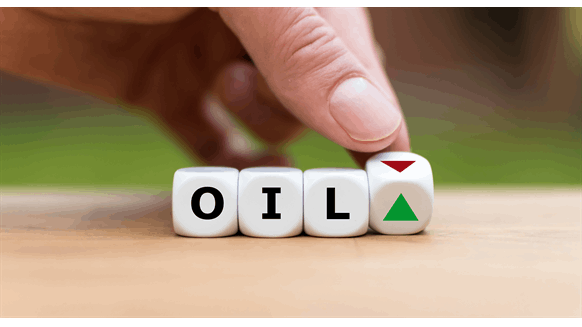 The WTI dipped slightly during Thursday's trading, but the Brent moved in the opposite direction.

The West Texas Intermediate (WTi) crude oil benchmark dipped slightly during Thursday’s trading, but the Brent moved in the opposite direction.

Unlike the WTI, the Brent edged upward during Thursday’s trading. The November Brent ended the day at $62.74 per barrel, reflecting a 35-cent gain.

Earlier Thursday, Bloomberg reported the oil market had stabilized amid speculation that the United States and China might resolve their ongoing trade dispute. Contributing to the tenor of the oil market Thursday were reports that Saudi Aramco is restoring oil production affected by the Sept. 14 attack at a faster rate than expected, the news service added.