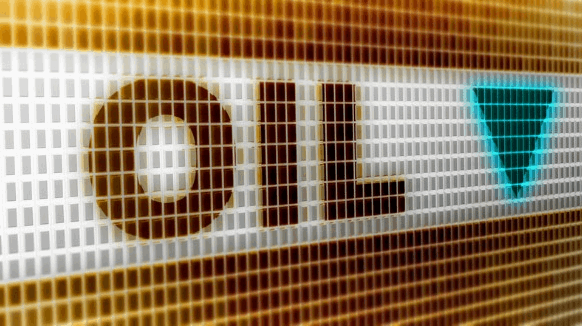 “Petroleum markets continue under the influence of the Saudi situation with the markets reacting in a manner not seen in a very long time on Sunday evening and then coming back down to earth yesterday,” said Steve Blair, senior account executive with the RCG Division of Marex Spectron.

Blair noted that prices declined Monday amid reports from Reuters and then the Saudi that output would be restored sooner than expected, that 50 percent of production was already back online and that they would use storage to meet client commitments.

“October WTI has almost come back down to the top of the congestion range that the markets broke out of on Sunday evening and on Monday,” said Blair, referencing a daily WTI price chart. “Support seen beginning around the $57.40 level with further supports at $56.05 and $55.10 and the bottom of the congestion range around $53.70. Resistance levels a bit harder to glean with the huge upside move, but the best level seen stands around the $61 level.”

Brent crude for November delivery shed 95 cents Tuesday to settle at $63.60 per barrel. Although the benchmark is also retreating, Blair commented that it has not yet moved as close the upside of the congestion range on its daily chart compared to WTI.

“Some minor support seen around the $61.35 level with better supports nearer to $60, which is around the top of the most recent congestion,” Blair said. “Resistance seen around $64 with more as we approach $65.”

“There is still more downside room before this contract gets to the real support levels around $1.5750 although minor support seen around $1.6300 from price action back in mid- to late-July,” Blair said, citing the daily chart for RBOB. “Resistance around $1.6875 and further around $1.7145.”

“Natural gas futures continue to be influenced by continued above-normal temps as we move into the middle of September and approach the first official day of fall,” said Blair. “Good consumer demand for cooling loads as well as increased export demand from Mexico on the new Sur de Texas-Tuxpan pipeline. There may also still be some short covering being seen from speculative traders.

Using daily and daily continuation charts for gas to illustrate a technical perspective, Blair noted the move above $2.581 resistance continues to hold and remains the near-term support with the $2.510 level support underneath. He added that resistance is seen from the $2.70 to $2.729 levels.