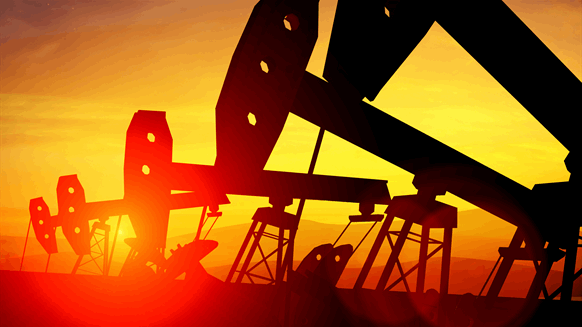 “Both February WTI and March Brent have had a fairly quiet ride the last two days after the huge price drops seen this past Wednesday following the incidents between the U.S. and Iran,” commented Steve Blair, senior account executive with the RCG Division of Marex Spectron.

Referencing WTI and Brent daily price charts, Blair noted that prices for both markets are testing near-term support levels from back in December.

Blair observed that February RBOB, along with the closely related heating oil contract, witnessed a decline similar to the WTI and Brent price movements.

Henry Hub natural gas posted a gain for the third straight trading day, with the February contract adding nearly four cents to close at $2.20. Compared to a week ago, gas futures are up 3.3 percent.

“Natural gas continues to be a weather market, and the lack thereof of winter conditions have weighed heavily on the price structure taking prices down the major support seen from mid-summer price levels,” noted Blair, citing the daily and weekly gas price charts. “Some expectations currently for colder weather as we move later into this month, along with some easing of production and larger LNG exports helping to keep the price structure from collapsing further.”