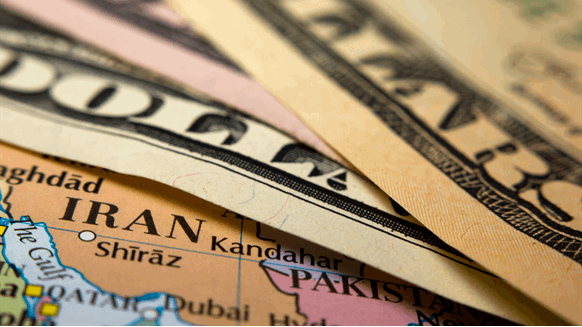 Also posting a modest loss Thursday was March Brent, which fell seven cents to settle at $65.37 per barrel.

Kapadia commented that downside expectations for the oil market include a product inventory build for the first half of 2020, the risk that Saudi Arabia will threaten to increase production and strong non-OPEC output growth outside the U.S. during the first half from Norway, Guyana, Canada and Brazil. However, he also envisions a number of positive factors:

“The Iranian crisis continues its slow sizzle without too much effect on where Brent and WTI are trading globally,” Campbell Faulkner, senior vice president and chief data analyst with the interdealer commodities broker OTC Global Holdings, told Rigzone. “This is likely due to excess supply that was willingly shut in by various OPEC and aligned countries and a persistent unwillingness for either Iran or the U.S. to engage in serious conflict.”

Given apparently less heated rhetoric between the U.S. and Iran and a diminished risk premium, Faulkner remarked that the overall market for crude is relatively elastic – contributing to the slow upward trend since late 2019.