Oil Prices Back on the Upswing 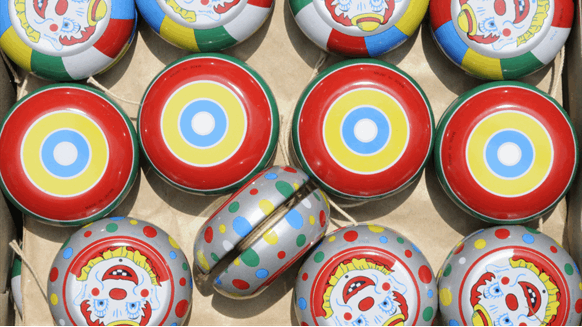 Also posting a healthy increase Tuesday was the October Brent contract, which gained $2.73 to settle at $61.30 per barrel.

“Oil prices are experiencing some of their greatest volatility ever as the trade war yanks crude around like a yo-yo,” said Barani Krishnan, senior commodities analyst at Investing.com. “Tuesday’s rally on the Trump administration’s decision to delay tariffs on some Chinese imports is a classic.”

In the latest development in U.S./China trade tensions, the Office of the U.S. Trade Representative (USTR) announced Tuesday that the administration would delay by 3.5 months the imposition of a 10-percent tariff on certain Chinese imports. Moreover, citing “health, safety, national security and other factors,” USTR stated that other Chinese products will not be subject to additional duties.

“On any other day, oil prices would have slammed through the floor on fears that the trade war was worsening, not mending,” continued Krishnan. “This proves that, fundamentally, oil barely makes a difference on its own as a tradable commodity, without the additional trade and geopolitical baggage.”

Krishnan also predicted that OPEC’s ability to influence the oil market will diminish.

“Notwithstanding weekly (U.S.) Energy Information Administration inventory data, OPEC cuts will have limited impact on the market going forth as the Saudis overuse the theme of supply squeezes while U.S. production continues ramping,” he said.