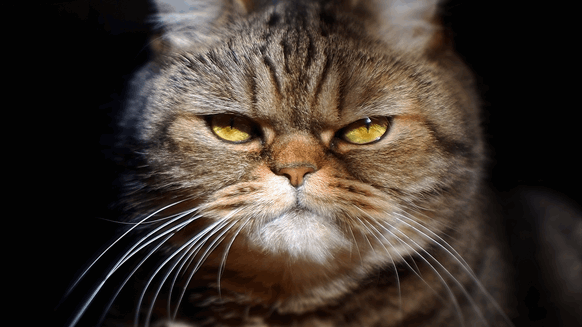 Analysts at Standard Chartered think the concept of an oil supercycle is 'seriously flawed'.

Analysts at Standard Chartered have noted that the recent rise in crude oil prices has been accompanied by mounting levels of discussion of a crude oil price supercycle. These analysts, however, think the concept of an oil supercycle is “seriously flawed”.

“We understand its attraction to analysts and the media,” the analysts said in a report sent to Rigzone recently, in which they outlined that they thought the proponents of an oil supercycle were, in effect, suggesting that $100 per barrel oil will return soon.

“It is a convenient shorthand for a vaguely positive outlook on prices without the need for much supporting analysis; it describes a feeling rather than a process, it is in short a meme,” the analysts added in the report.

“It sounds as if it might be a well defined economic term, while also implying kismet. Couching an oil market view in terms of supercycles is perhaps similar to a pop band on a comeback tour finding it best to just play the old songs, however dated they might now be,” the analysts went on to state.

In the report, the analysts said comparisons with post-Second World War economic stimulus, the 1970s oil shocks and the 2004-14 period have all been made recently as a basis for a supercycle. They noted,  however, that they thought none of them serve as a suitable parallel for present conditions.

“The supercycle in our view involves extreme demand optimism combined with extreme supply pessimism,” the analysts said in the report.

“We think it is too soon for another extreme upswing, and prices have not been low enough, in our view, to generate extreme supply side shortfalls,” the analysts added.

The analysts outlined that, over the past six years, WTI crude oil has averaged about $51 per barrel and noted that current front-month prices are not low in terms of the post-2014 market. They conceded that back-end prices are relatively low but highlighted that a $3 per barrel year on year fall “is not a firm basis for an impending supercycle”.

At the time of writing, the WTI oil price stood at $59.73 per barrel. Brent stood at $63.36 per barrel. Both have risen steadily after seeing record lows in April 2020, although the Standard Chartered analysts revealed in the report that they thought it was still too early in the recovery process for WTI to be at the $60 per barrel mark.