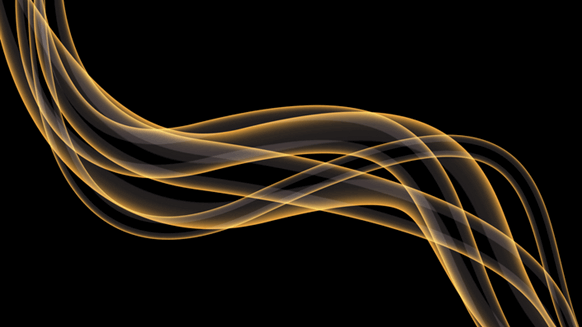 Oil price risks remain skewed to the downside but increasing tension in the Middle East could change that outlook quickly, according to Jefferies.

Oil price risks remain skewed to the downside but increasing tension in the Middle East could change that outlook quickly.

That’s what investment bank Jefferies believes, according to a research note sent to Rigzone on Monday by Jefferies Equity Analyst Jason Gammel.

Demand weakness and OPEC uncertainty are the factors driving risk to the downside, according to the research note, which highlighted the impact escalating United States and Iran tensions could have.

Market focus has been on slowing demand since trade discussions between the United States and China fell apart in late April, according to the note, which states that there have been plenty of reasons to be concerned about demand.

“PMI (Purchasing Managers Index) trends have been clearly negative; GDP forecast cuts by the IMF and others have indicated slowing economic activity which has been corroborated by weak refining margins,” Gammel stated in the note.

“Most salient for the oil markets has been the massive increase in U.S. inventories since the beginning of April. Liquidation of managed money length has also contributed to both the oil price decline and its increased volatility,” he added.

In the note, Gammel re-iterated the view that an extension of OPEC+ production cuts through the end of the year seems highly likely. Gammel added that the market expects an extension though and said any failure could see the oil price “gap down”.

Iran cannot have Nuclear Weapons! Under the terrible Obama plan, they would have been on their way to Nuclear in a short number of years, and existing verification is not acceptable. We are putting major additional Sanctions on Iran on Monday. I look forward to the day that.....