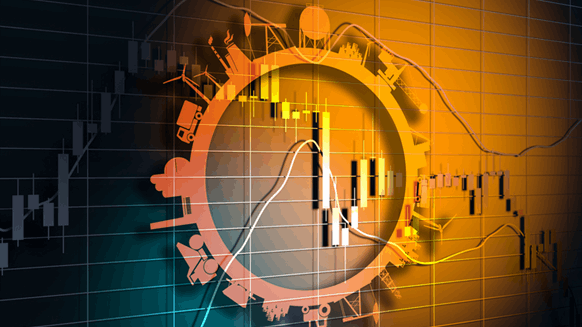 “The revision reﬂects a deteriorating economic outlook and a sharper than expected slowdown in oil demand,” FSMR analysts stated in the report, which was sent to Rigzone on Tuesday.

“Tight market management by OPEC and Russia, coupled with a steep decline in exports from Venezuela and Iran, have failed to revive prices and upwards of three million barrels per day of supply is now sitting on the sidelines, waiting for a point of re-entry,” the analysts added.

Back in May, analysts at FSMR saw the price of Brent averaging $73 per barrel this year. In March the analysts lowered their average annual price forecast for Brent for 2019 from $75 per barrel to $73 per barrel.