Oil Pessimism Back in Vogue 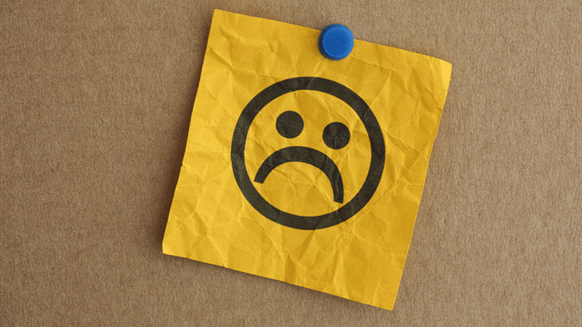 Pessimism is back in vogue in the oil markets.

(Bloomberg) -- Pessimism is back in vogue in the oil markets, as investors bet sputtering trade talks and swelling U.S. output can kill crude’s rally.

Crude futures slipped to their third weekly loss in a row on Friday after high-level talks between the U.S. and China broke up, with President Donald Trump’s administration giving China a month to reach an agreement or face expanded tariffs.

“Most of the bullish news on supply is priced in now so people are turning toward the trade wars," said Michael Lynch, president of Strategic Energy & Economic Research in Winchester, Massachusetts. “People who were assuming low exports from Iran are now wondering how much leakage there’ll be; Venezuela’s not at the bottom yet, but you can probably see it from here."

The net-long WTI position -- the difference between bets on a price increase and wagers on a decline -- fell 10% to 271,912 futures and options contracts in the week ended May 7, the U.S. Commodity Futures Trading Commission said. Long positions fell 5.7%. The sum of long and short positions fell to its lowest in a month.

Money managers showed more faith in Brent crude prices, which are less affected by the U.S. production surge. The net-long Brent tally rose by 0.5%, according to ICE Futures Europe exchange data. It was the ninth straight increase, the longest such streak since 2011.