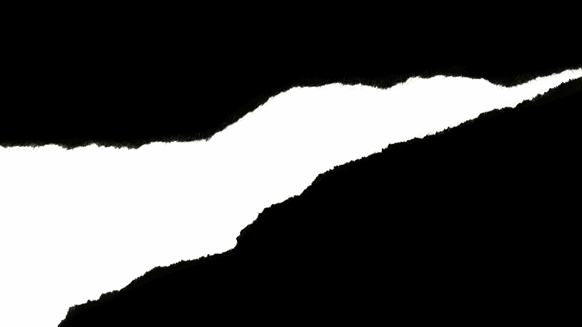 This week, one of Rigzone’s regular market watchers takes a look at oil price moves, diesel trends, weather patterns and more. Read on for more detail.

Tom Seng, Director – School of Energy Economics, Policy and Commerce, University of Tulsa’s Collins College of Business: WTI appears to be heading lower week-on-week while Brent looks to post a weekly gain, despite some wild gyrations this week including a $6.00 High/Low range for WTI and $7.00 High/Low range for Brent. Traders were torn between recession fears and a still tight global oil supply situation exacerbated by last week’s OPEC+ decision to curtail output. A mostly bullish inventory report provided the strongest upward momentum of the week. The NYMEX WTI futures contract for November 2022 delivery expired on Thursday at $85.71.

September permits for oil and natural gas drilling increased 26 percent over August levels and were 60 percent higher than a year ago. Meanwhile, the U.S. added seven rigs last week for a total of 769, the highest level since March 2020. A U.S. Senate committee this week advanced a bill that seeks to rein-in the OPEC+ group after their decision to lower output. The ‘No Oil Producing and Exporting Cartels’ bill,  or NOPEC, would change U.S. antitrust law to revoke the sovereign immunity that has protected OPEC+ members and their state-owned oil companies from lawsuits over price collusion.

Murphy’s Law has hit the EU as its degasification capacity cannot handle the LNG loads being delivered to its various ports. An estimated 35 cargoes were recently reported to be waiting to offload. In the U.S., the Freeport LNG facility is awaiting final approval from PHMSA to return to full capacity after June’s shutdown. All three major stock indexes have hit peaks and valleys this week but look to settle higher week-on-week. The U.S. Dollar continues to be strong which may have weighed somewhat on oil prices this week. The U.S. Department of Homeland Security (DHS) granted a temporary waiver of the Jones Act requirements so that Puerto Rico can receive LNG via barge from nearby Dominican Republic.

Seng: The amount of diesel fuel being exported helps explain part of the pain at the pump for diesel fuel vehicle owners and operators. The inflationary impact of this on all goods and services cannot be understated. Natural gas prices took a precipitous fall this week to levels not seen since late June. Record production, mild temperatures and a shrinking storage deficit combined to push the market lower.

Seng: The National Oceanic & Atmospheric Administration (NOAA) has confirmed a La Nina pattern in existence for the third consecutive winter period, which is forecasted to bring warmer temperatures and drier conditions to most of the lower half of the U.S. This pattern could lead to even lower natural gas prices.