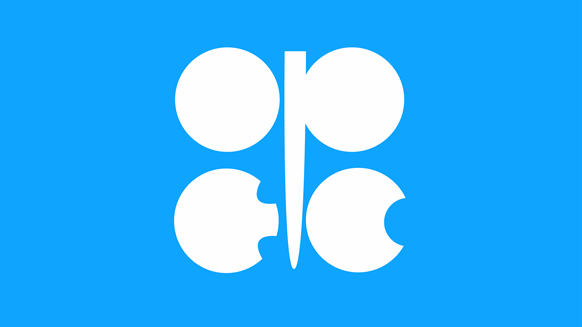 'The depth of the initial fall also demonstrates that some traders do not perhaps listen to some very specific statements carefully enough'.

“A report on 21 November that suggested so led to a sharp price fall before rebuttals from key ministers helped the market to retrace,” analysts at Standard Chartered stated in the report, which was sent to Rigzone.

“The recovery from the flash crash came after a statement from Saudi Arabia’s Energy Minister, Prince Abdul Aziz bin Salman, released by the Saudi Press Agency,” the analysts noted, adding that “the rapid recovery in prices from the intra-day low demonstrates the extent to which the market can react to statements and clarifications from Prince Abdul Aziz”.

“However, we think the depth of the initial fall also demonstrates that some traders do not perhaps listen to some very specific statements carefully enough,” the analysts continued.

In the report, the analysts said the minister often stresses that output policy is driven by the fundamental outlook and inventory situation rather than direct price triggers.

“In other words, while OPEC decisions are designed to stabilize the market and provide support, any perceived price floor is not a hard floor,” the analysts stated.

“A message has repeatedly been sent that the market should not expect instant responses and statements following movements through specific price levels. However, we think many traders believe that OPEC is trying to defend a relatively solid price floor, often described as the OPEC put, and we think most of those traders currently believe the hard floor is at $90 per barre for Brent,” the analysts added.

With front-month Brent having settled slightly below $90 per barrel on November 17 and more significantly below that figure on November 18, the analysts noted that, in their view, many traders were expecting a statement from OPEC sources over the weekend or early on November 21 designed to defend $90 per barrel immediately.

“The widespread expectation of a bullish statement increased the effect of a Wall Street Journal report of a potential discussion of a small upwards adjustment in targets,” the analysts said.

“Had that report come during a calm week for the market with prices in a neutral range, we do not think it would have had much effect on prices. However, the report came soon after perceived key price levels had been breached and when market sentiment was somewhat febrile,” the analysts added.

“In our view, much of the market mistook the report as a deliberate OPEC rebuff to expectations of an instant and bullish response to the breeching of the $90 per barrel level for Brent. While that proved a misunderstanding, in the short term it opened up an immediate $5 per barrel downside,” the analysts continued.

At its previous meeting on October 5, OPEC+ decided to adjust its overall production down by two million barrels per day from August 2022 required production levels, starting in November 2022. According to a production table published on OPEC’s website, Saudi Arabia and Russia are bearing the brunt of the two million barrel per day cuts at 526,000 barrels per day each. The next OPEC+ meeting is currently scheduled to take place on December 4.

At the time of writing, the price of Brent crude oil is trading at $81.01 per barrel. Brent closed above $98 per barrel on November 4, but the commodity has steadily dropped since then.