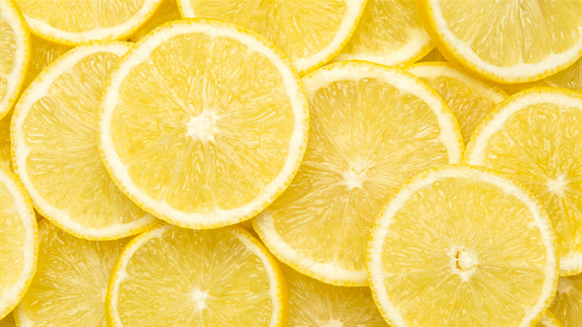 The oil market sentiment has turned sour, according to Rystad Energy.

That’s according to Rystad Energy’s senior oil markets analyst Paola Rodriguez-Masiu, who made the statement in a comment sent to Rigzone on Monday.

“We don’t see oil prices bouncing back anywhere near to the $50 per barrel level anytime soon unless OPEC+ decides to deepen the current cuts. Although ideal, we find this scenario unlikely,” Rodgriguez-Masiu said in the statement.

“Instead, the alliance will likely focus on ensuring compliance with the implementation of the current agreed cuts, exerting maximum pressure on countries failing to comply. Which in itself is not an easy task either,” Rodriguez-Masiu added.

The Rystad Energy representative labeled September as the month of the “delayed summer blues” for the oil market and noted that traders had been happy to support prices throughout the last few months, ignoring “worrying” signals that oil demand’s recovery would be slowed.

“The slowdown is now starting to be more evident than ever and these two first weeks of September are weeks of sobering up to the reality,” Rodriguez-Masiu stated.

“Following a week of losses, today oil prices continue the decline, mainly because of developments in the Middle East and Asia, and also on concerns that road fuel demand might dip in the U.S.,” Rodriguez-Masiu added.

The Rystad Energy analyst outlined that worries about the health of road fuel demand in the U.S. intensified this morning, with the Labor Day holiday marking the end of the summer driving season. Rodriguez-Masiu highlighted too that there is concern in the country that Covid-19 infections will continue to grow until the end of the year.

According to Rodriguez-Masiu, the slump in oil prices was also fueled by reports of larger-than-anticipated cuts in Saudi Arabia’s crude pricing to Asia, which the Rystad Energy analyst said was interpreted by the markets as a sign that the demand recovery in the region is running out of steam. In addition, Rodriguez-Masiu noted that China reported that crude imports fell in August for a second month amid brimming stockpiles and congestion at its main ports.

“If China does not boost again its oil imports soon, this could be interpreted as a warning sign that even heavy industry-propelled economies, that traditionally come back more quickly than others in times of crisis, are feeling the strain,” Rodriguez-Masiu stated.

At the time of writing, the price of Brent crude oil was hovering around the $42 per barrel mark. Prices were well above $46 per barrel on the last day of August.