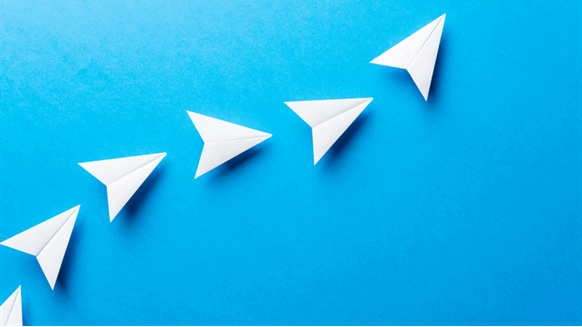 The oil market is heading in the right direction, for now.

The oil market is heading in the right direction, for now.

That’s what Rystad Energy believes, according to the company’s senior oil markets analyst Paola Rodriguez-Masiu, who sent an industry comment to Rigzone on Wednesday.

“During 3Q20, global crude demand is expected to rebound by 7.1 million barrels per day (MMbpd) compared to 2Q20, and thus we expect balances to show sizable deficits during 3Q20, even as OPEC+ increases production by about 2MMbpd,” Rodriguez-Masiu said in the statement.

The Rystad representative warned, however, that the company’s positive crude outlook is not without risk.

“The Americas region could throw a spanner in the rebalancing act as daily infections continue to rise and some states consider new restrictions,” Rodriguez-Masiu said.

“The expected forecasted draws are at the mercy of the outcome of the Covid crisis and could be weighed down further by the prospect of Libya’s production coming back after a prolonged period of shut-downs,” the senior oil markets analyst added.

“The price recovery is fragile and hinges not only upon avoiding a derailing of the demand recovery, but also OPEC+ adherence to quotas as they slowly ramp-up output in August,” Rodriguez-Masiu went on to say.

The final decision on whether the OPEC+ alliance will keep near 10MMbpd off the market or taper their cuts will be reached today, Rodriguez-Masiu highlighted. The Rystad analyst said the company anticipates the initial agreement will be honored and described an OPEC+ production rise as a “justified move”.

Rystad describes itself as an independent energy research and business intelligence company providing data, tools, analytics and consultancy services to clients exposed to the energy industry across the globe. Established in 2004, the business, which is based in Oslo, Norway, has several offices around the world and is led by CEO Jarand Rystad.